The Polish American community prides itself on its deeply rooted commitment to the values of family, faith, democracy, hard work and fulfillment of the American dream. We are present in every state and virtually every community in America, on various social, business and economic levels.

The Polish American Congress, an “umbrella” organization, is a federation of over 3000 Polish American organizations and clubs, ranging from national fraternal benefit societies, such as the Polish National Alliance, Polish Women’s Alliance, Polish Roman Catholic Union, Polish Falcons and others, including veteran, cultural, professional, religious and social associations, with aggregate membership of over one million. The PAC by-laws also provide for individual membership, as well as associate membership.

With 25 State Divisions and Chapters, the Polish American Congress is represented in 19 states.

The PAC promotes civic, educational and cultural programs designed to further not only the knowledge of Polish history, language and culture, but to stimulate Polish American involvement and accomplishments. 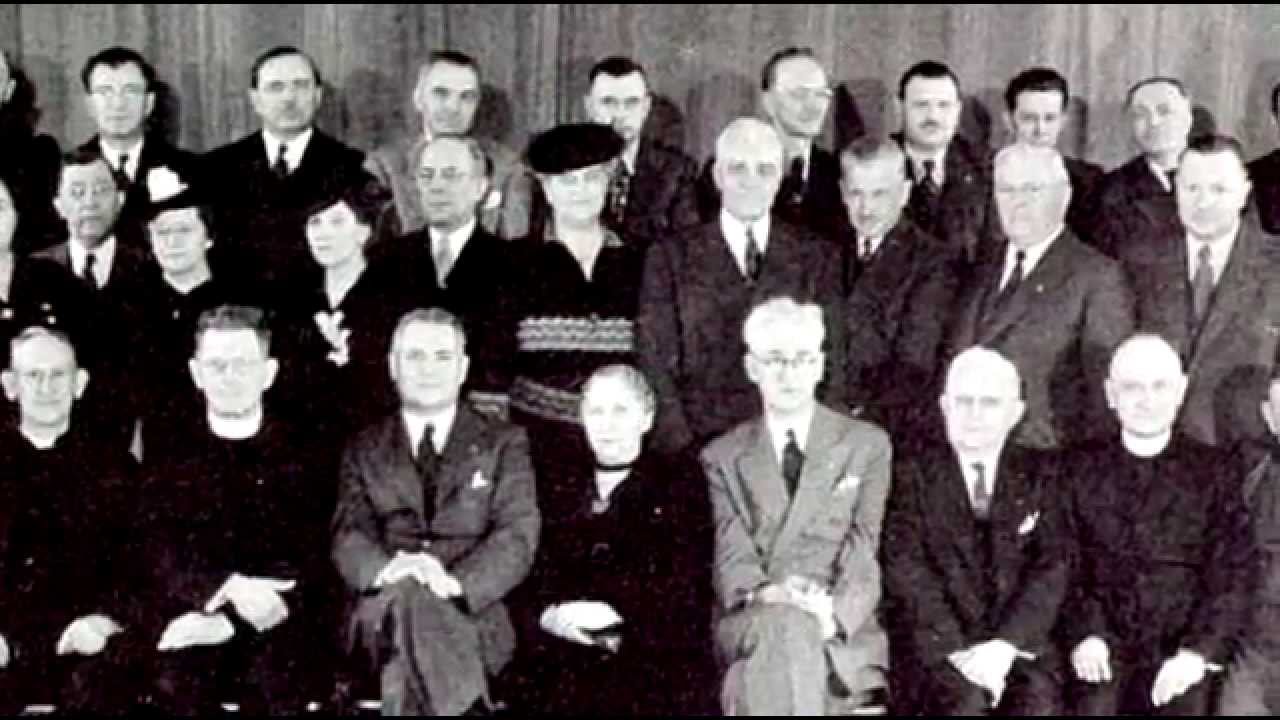